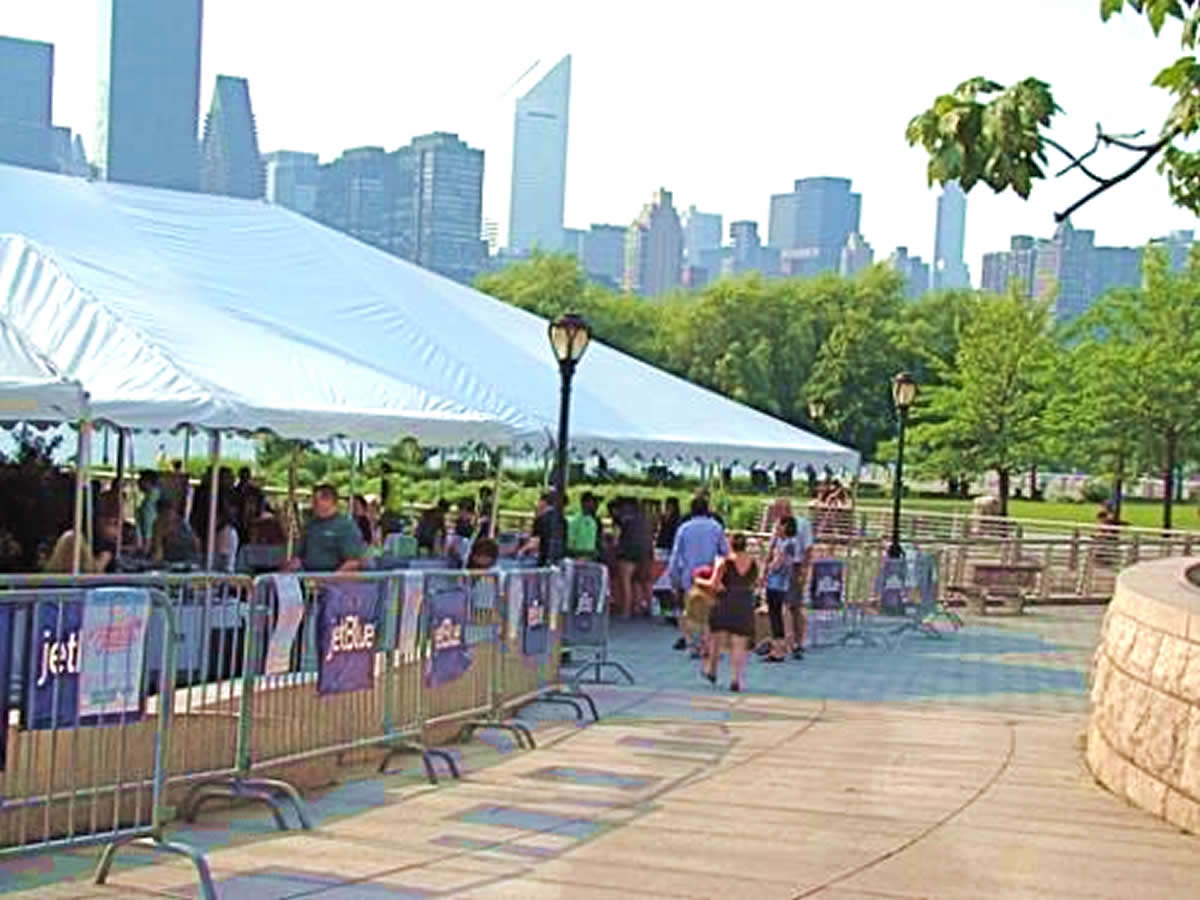 Long Island City is One of NYC’s Oldest & Newest Neighborhoods

A Diverse Neighborhood of Artists, Professionals, Manufacturers and Public Housing