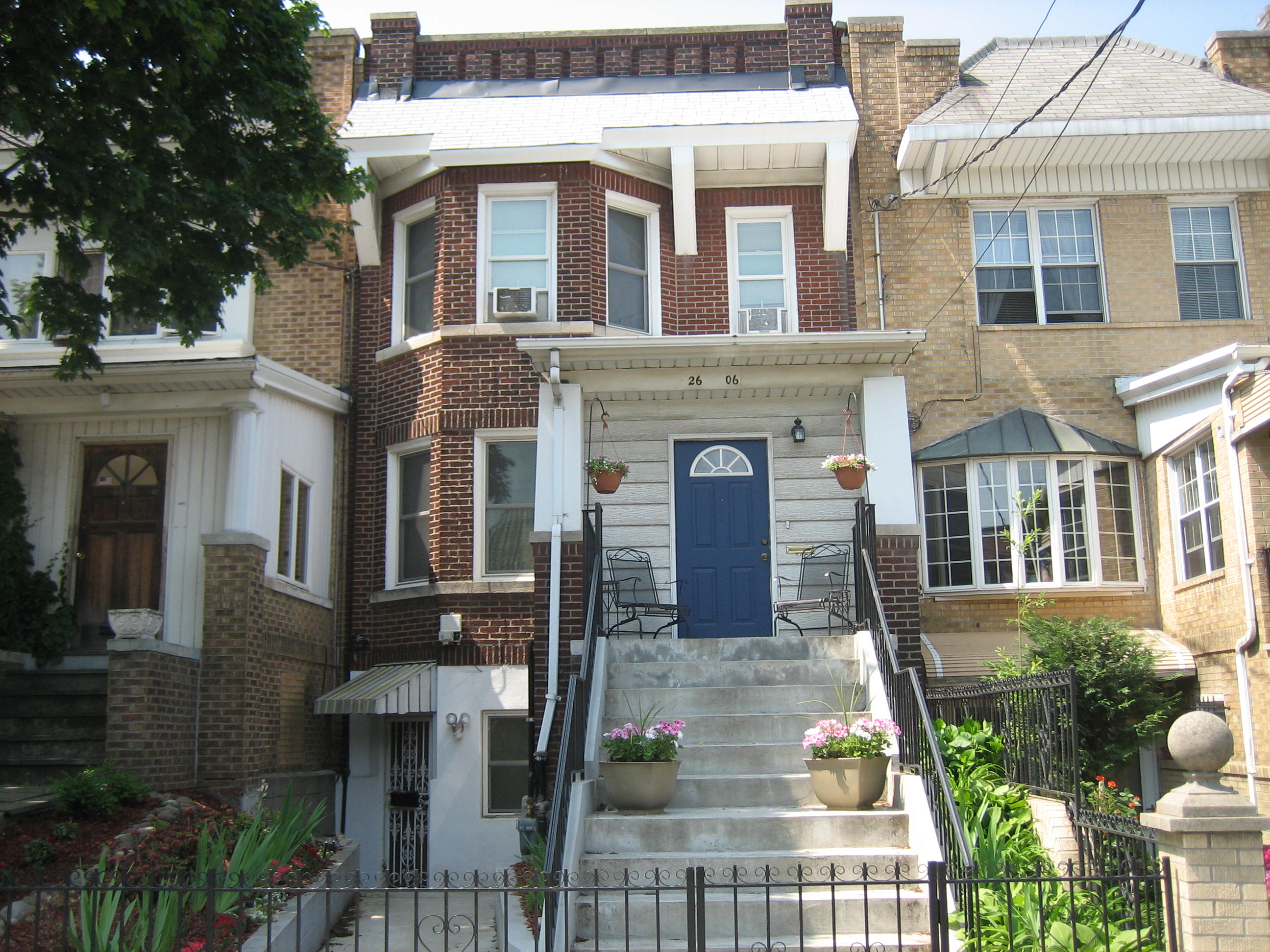 Astoria is a Great Place for … well just about Everything

Astoria has a long and rich history that precedes its annexation into Queens and ultimately NYC. Once colonial farmland, and later playground of the wealthy, it evolved in the 19th century into a sort idealized community under the guidance of the Steinway family.

Today Astoria reflects a modern mix of Americana, incorporating old and new into its daily fabric, from the Greek restaurants run by first or second-generation immigrants, to a boutique Italian pasta factory started nearly a century ago, to the Egyptian cafes lining upper Steinway Street to the modern NYC style restaurants along 30th Avenue. Welcome to 21st century New York.

Astoria offers a wide selection of residential housing stock, from modern apartments, condominiums and co-ops; to one, two and three family homes. Many real estate investments in Astoria include parking, some have small yards and all receive some ample share of sunlight – unlike the neighboring borough of Manhattan.

Transit Into NYC & Beyond

Transit in Astoria is excellent as the neighborhood is only a stone’s throw into NYC via car, motor scooter, bicycle or foot along the Queens Borough or RFK / Triborough Bridges or via the N and W lines of the MTA. Queens is also well positioned for weekend trips out to Long Island via the LIRR [Long Island Railroad] or via car. And the same is true for trips to upstate New York or Connecticut.

Astoria is home to one of the largest parks in Queens and in NYC. Astoria Park is located along the East River with a bucolic view of Manhattan. The park is a venue of great entertainment for the community in the summer where concerts, fireworks and theater are shown. And tennis courts, an Olympic sized swimming pool, basketball courts and large open spaces for sun bathing, picnicking or playing ball are amply available.

Astoria has several vibrant shopping venues, from large chain stores clustered and sprinkled nearby, to boutique shopping venues similar to those found in NYC – with one important difference .. price.

Astoria & Queens are also home to some of the best restaurants you’ll find in NYC. Authentic cuisines are nurtured by the local government and skilled chefs from native lands bring to Queens some of the great flavors from around the world.

Astoria is home to one of the top rated public schools in NYC. And is also home to a number of private schools as well. Click here to do your home work on local schools per the NYC department of education.

Halvatzis Realty is a boutique real estate agency located in the upper Ditmars section of Astoria. We have been serving the community for over 25 years and have a full portfolio of references which are available upon request. We aren’t the biggest, but we do try to be the best. See our About and Agents section on this site to learn more about us.