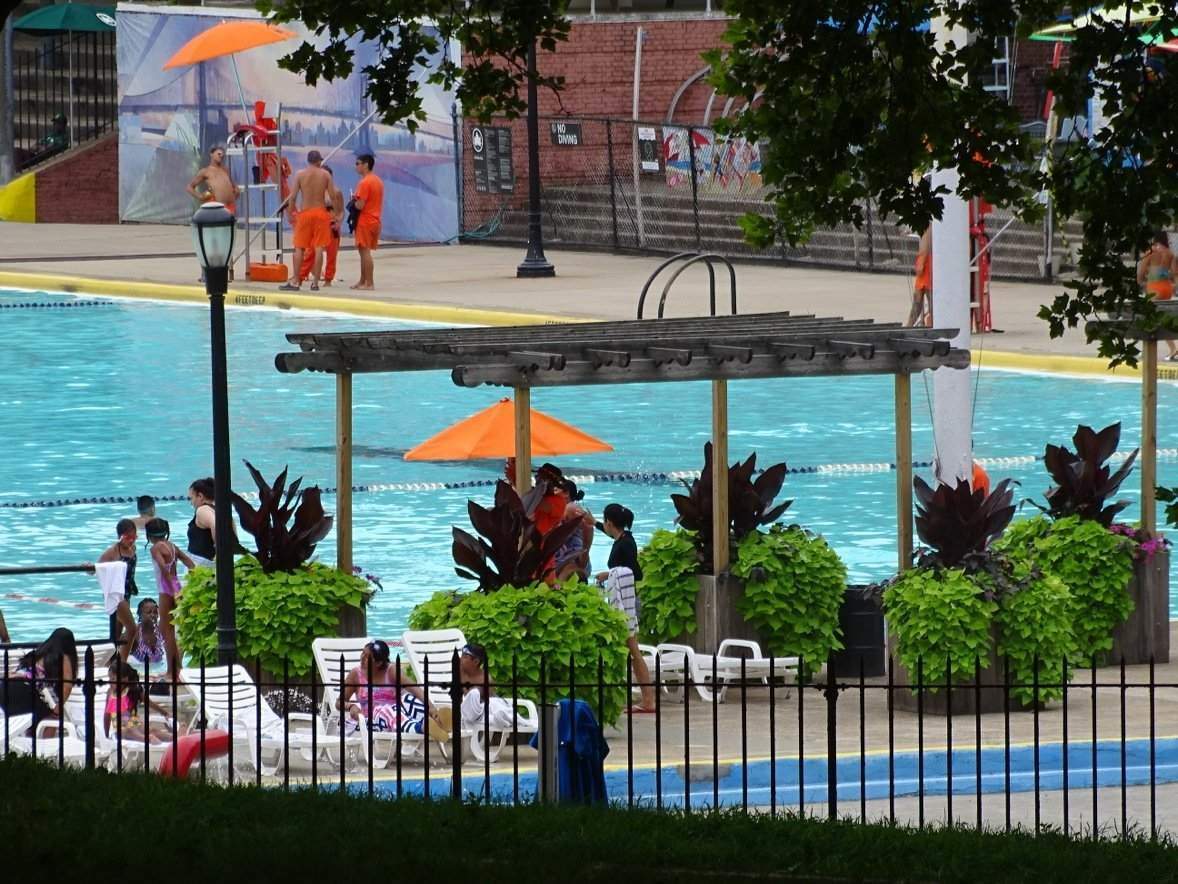 Long Island City is One of NYC’s Oldest & Newest Neighborhoods Long Island City / LIC – Real Estate in Queens Long Island City is considered to be one of the hottest real estate markets not only in Queens, but in all of NYC. Over the past decade literally thousands upon thousands of new condos and apartments have been erected along the Queens side of the East River, supported in part by NYC. NYC has spent hundreds of millions of dollars [if not more] improving the roads, parks and subway system to support all of the new developments. Hence it’s fast become one of the ‘newest’ neighborhoods in Queens & NYC. A Diverse Neighborhood of Artists, Professionals, Manufacturers and Public Housing LIC is now home to many former Manhattanites and Brooklyners, many of whom have begun raising families in the neighborhood. Prior to the arrival of these new neighbors, LIC was and still is, the home to many artists, manufacturers and a couple of the largest public housing projects in the nation. One of the neighborhood charms is the peaceful coexistence of this mosaic of the ethnicities, professions and economic strata. Some of the notable landmarks in the neighborhood include PS1 MOMA, 5 Pointz Art Studios, Socrates Sculpture Park, the Noguchi Museum, Gantry State Park, Jacob Riis & Ravenswood, QueensBridge and Rainey Parks. LIC Housing Stock – Old, New & Everything In Between While the shiny new skyscrapers get all of the attention, many of the real deals are found closer to the ground. That’s where relationships with other realtors and residents in the neighborhood comes into play. Oftentimes we hear about new properties coming onto the market before they are made public. And LIC still has a large, but admittedly shrinking, inventory of commercial sites. Dining In LIC – Step Aside Manhattan The restaurateurs along Center and Vernon Boulevards and Jackson Avenue and places in between have begun to attract the NYC media because of their culinary delights. LIC offers a mix of cuisines in comfortable, oftentimes open air spaces, in a neighborhood that has far less traffic than most anywhere in Manhattan. And there’s a price benefit too. LIC Is A Realtor’s Dream – Transportation & Location As the saying goes, “real estate is about three things: location, location and location”. LIC is centrally located, providing easy access to Manhattan, Brooklyn and other parts of Queens by subway, bus or car – in only minutes. Shopping In Long Island City Queens LIC has several shopping venues, including along Vernon Blvd, Jackson Avenue and Queen Blvd. And it’s only a stone’s throw from Astoria shopping venues along Steinway Street, Ditmars Blvd and 30th Avenue. And short rides into Queens for large shopping malls or into Manhattan for NYC retailers. Schools in Long Island City Queens LIC’s growth has not only spurred the city into investing in development infrastructure, but also investments in education and public learning facilities like the new schools going in with Hunters Point South, and a new Library which will come on line in 2014. Halvatzis Realty – Realtors in Long Island City & LIC Halvatzis Realty is a boutique real estate agency located in the Astoria / LIC neighborhood. We’ve been selling real estate in Long Island City for over 25 years, doing our part to help the area evolve into the Queens real estate mecca it has become. We aren’t the biggest, but we do try to be the best. See the About and Agents section of this site to learn more about how we can help you find what you’re looking for.

Previous Back To Portfolio Next